This article will probably split the waters in the D365 community, but we feel it’s important to highlight why using freelancers on projects are a benefit to the project, partners and client. 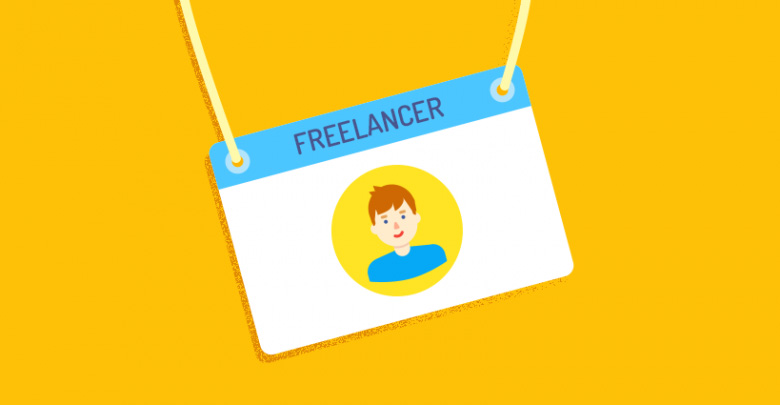 We all know it, a typical ERP implementation is resourced by looking at the resources available internally in the delivery partners organisation, and then for the parts where there’s a resource gap contract workers are brought in to fill those.

Now what does this mean to the types of resources used on a project?

Typically that means that senior permanent resources from a partner is put in as a lead, then junior resources are backfilled and the senior resources will be upskilling and overseeing these so they can deliver rather than delivering themselves. And when the delivery time is at risk then freelancers are pulled into the project.

This is the perfect recipe for a poor performing project, and that’s why Digital Architect Group has decided to create a delivery model that uses freelancers from the outset of a project, in order to address this and remain agile to the client’s needs.

What are the benefits of using freelancers:

What are the cons of using freelancers:

The points above mostly relate to the use of freelancers in a project, there’s obviously plenty of other cases within a typical organisation where the use of permanent employees is preferred and not just from cost perspective.

Please don’t hesitate to get in touch if you want to talk about your current or planned MS Dynamics project.

The UK left the European Union at 23:00 GMT on 31 January, but that is not the end of the Brexit story for companies and […]

Here at Digital Architect Group we are in a very festive spirit, as such we would like to offer some basic user guides for free […]

Contributing to the Microsoft community

Welcome to Digital Architect Groups blog posts. Over time we will be posting about Dynamics 365 functionality and provide market insights in the Microsoft and […]

Request a call back

Whatever types of questions you’ll have, feel free to get in touch with us!

The company is founded by people who has implemented globally and are regarded as leaders in their fields.